Is Vue.JS framework worth learning?

Vue.js is an open-source JavaScript framework for creating user interfaces. It can easily be integrated into projects using other JavaScript libraries. It can function as a web framework that helps develop advanced one-page applications.

It has become well-known for its easy to read and understand documentation and overall smaller learning curve compared to the other top 3 javascript frameworks today, React and Angular. It is super straightforward and only becomes complex after adding other libraries on top of it, which makes it very easy to learn.

It eases the creation of productive client-side applications using JavaScript. The HTML code is mixed with Vue.js for efficiency reasons and it is not written separately in a HTML file. Vue is an excellent choice for bolting the otherwise static HTML pages as it can easily be added to existing HTML.

Vue.js’ future seems to be quite bright if we take into account the recent explosion of interest and popularity.

More and more developers adopted it, and even some big companies chose to use it. Still, the common market is probably where Vue.js has the best chance to gain market over other frameworks such as React.js that are already deeply ingrained in larger companies. Another opportunity for Vue is the niche it fills.

I’m talking about how easy it is to integrate and how quick you can get productive with it. As Angular and Ember gear towards larger projects, Vue seems to do just fine in the space it inhabits.

It has proved to be perfect for small teams or solo developers whose primary goal is just getting productive. In other words, it’s flexible, enjoyable to use, while remaining very potent. It lets you do things quickly, at less cost with minimal drawbacks.

Is Vue.js worth learning? 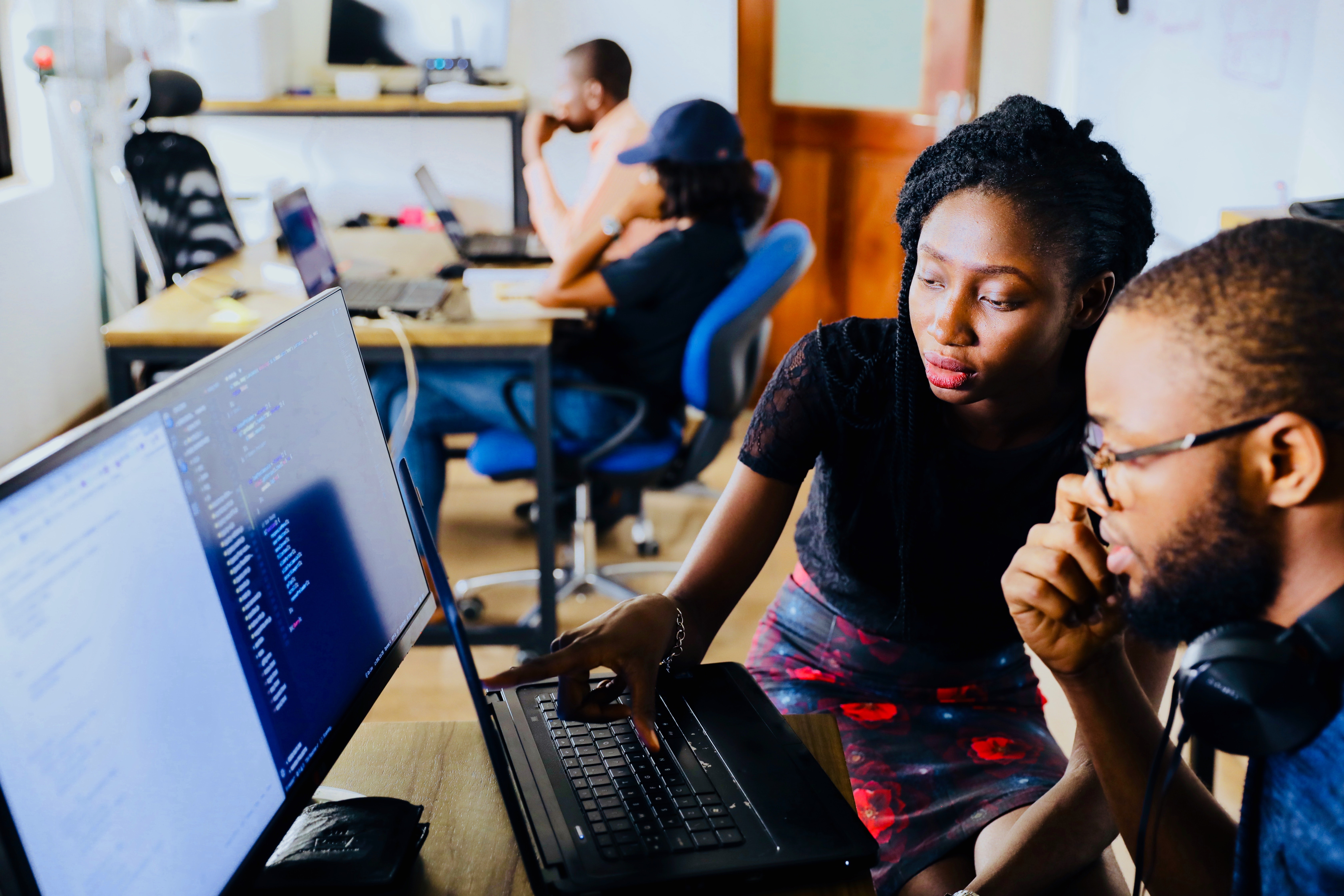 Vue.js is definitely easier to learn than Angular or React, and it has a performance speed equal to that of the other two. Also, for jQuery or standard JavaScript devs, moving over to Vue is extremely easy. However, it does not yet have the same commercial traction as other popular frameworks yet.

It is improbable that it will reach the level of success that React and Angular will achieve. This doesn’t have anything to do with its quality, but it’s instead caused by the companies that back React and Angular (Facebook and Google that both loves working with large companies).

So when it comes to jobs, Vue.js will likely not be as demanded as the other two. However, learning it is still a great idea because your skills will definitely be somewhat transferable to React or Angular. After all, few companies only look for specific frameworks. What they’re more interested in are general front-end skills. So your best bet is to build an excellent demo app or participate in a Github project and show what you’ve learned.

One of the most influential points Vue.js has is the low barrier that it provides for people that are just beginning to tackle the front-end web development subject. It can replace simple jQuery scripts without using module-bundlers, and it can scale up to develop full-fledged SPAs, including support for PWAs and server rendering. On the other side, for now, Vue seems to be more of a ‘looking-ahead’ kind of skill. That means that at the moment there are not as many jobs opening for Vue developers as there are for React or Angular, but its recent increase in popularity will probably make more companies adopt it.

Focusing on only one framework is likely to not be a good idea, so instead, try to get your knowledge as rounded as possible. This way, you’ll definitely not depend on the future of Vue.js or any other framework for that matter.

Subscribe to get updated when new Vuejs related products arrive!